Historical linguistics has never been particularly intimate with computers. The first wave of computational historical linguistics—lexicostatistics—was developed in the 1950s and quickly applied to language groups around the world from Indo-European to Austronesian. However, critics were quick to point out the problems caused by assuming a single constant rate of lexical replacement and repeatedly noted the erroneous results that this produced. As a consequence of these critiques lexicostatistics has been widely rejected by mainstream historical linguists. The last few years have seen a second wave of computational approaches entering historical linguistics: phylogenetic methods. These techniques, drawn from evolutionary biology, have been used to investigate some provocative and controversial claims about human prehistory. Given the combination of strong claims, new techniques, and the high-profile reporting of results, it is not surprising that these studies are often controversial. Sadly many of these criticisms are mired in misunderstanding. Computational phylogenetic methods are not just lexicostatistics redux, but a powerful supplement to the comparative method used in historical linguistics. Here we will focus on one of the great battlegrounds between lexicostatistics and the traditional comparative method: the Austronesian language family. First, we will describe how Bayesian phylogenetic methods work, and then give a step-by-step explanation of an analysis of a large lexical dataset for 400 Austronesian languages. 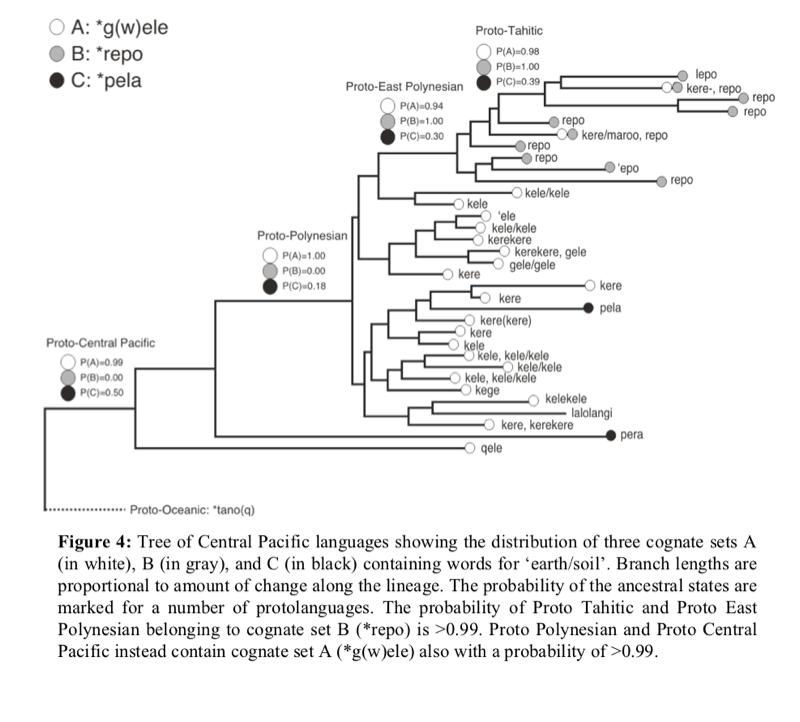